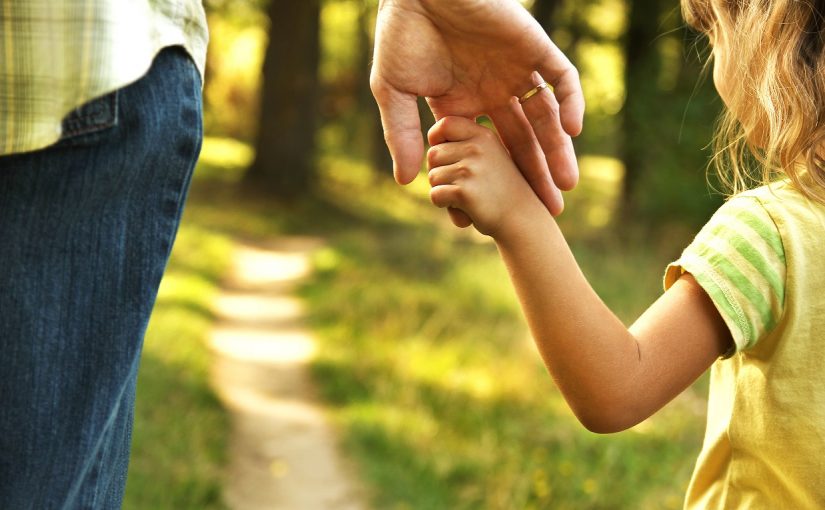 The first Court Appointed Special Advocate (CASA) program began in 1977 in Seattle, Washington by Judge David W. Soukup. He realized that abused and neglected children were often inadvertently re-victimized by overburdened, understaffed and under-resourced courts and public social service agencies. While lawyers typically represented the interests of the parent and the state, rarely did anyone speak exclusively for the child, who ultimately had the most at stake.

Even though states began enacting child representation-related legislation after Child Abuse and Treatment Act was passed in 1974, many attorney guardians ad litem did not have the time, training or resources to conduct the needed in-depth fact finding to represent the best long term interests of children. As a result, Judge Soukup recruited and trained community volunteers to serve as guardians ad litem for those entering the child welfare system to help fill this gap and better meet the needs of children.

The idea quickly caught on with the Children in Placement Committee of the National Council of Juvenile and Family Court Judges. In 1978 the committee adopted the model as one way to safeguard the rights of children. Volunteers who were being trained to gather relevant facts and to speak up for children in the courtroom came to be known as Court Appointed Special Advocates (CASA) volunteers.

CASA programs soon began to develop nationwide. At the end of 2015 the national CASA/GAL network included:

The statewide statistics are equally powerful. In 2015, 3,470 trained, dedicated and active Indiana CASA volunteers contributed an estimated 338,383 hours of time advocating for 23,524 children in Indiana courts.

Indiana law requires the appointment of either a guardian ad litem (GAL) or a trained court appointed special advocate (CASA) in all Child in Need of Services, or “CHINS” cases, which are abuse and neglect cases. In Indiana, the GAL or CASA volunteers are fully empowered to advocate for the children; they have full–party status in child welfare cases, which means they have the right to attend hearings, present information to the court, obtain relevant records, and make recommendations and requests to the court on behalf of the child.

The Indiana Child Advocates Network has grown substantially since it was created in 1989 when the General Assembly established an office of Guardian Ad Litem and Court Appointed Special Advocate (GAL/CASA) services to be administered through the Indiana Supreme Court, Division of State Court Administration. To date, there are certified GAL/CASA volunteer programs in 78 of Indiana’s 92 counties.